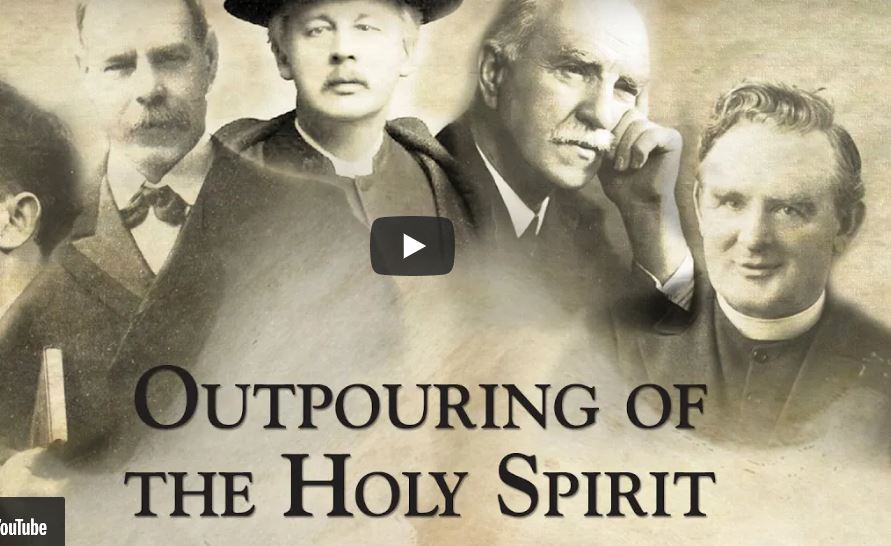 A small group of believers earnestly prayed for Revival in England at the beginning of the twentieth century. Little did they know how God would answer that prayer – an answer that would impact the church worldwide. This revival would lead to the birth of Pentecostalism in Britain and awaken people to a new relationship with God. Sunderland 1907 – This documentary looks at the British Pentecostal Movement and its origins in the twentieth century. In a series of meetings in Sunderland 1907 held by Alexander Boddy, an Angelican Vicar, and Thomas Barratt, a minister from Norway there was an “”Outpouring of the Holy Spirit.”” God moved through this revival leading to ongoing meetings and conventions for several years. God raised up ministries and impacted a number of key individuals such as Smith Wigglesworth, Thomas Myerscough, W.F.B. Burron, James Salter, George Jeffreys, Stephen Jeffreys and others to go and spread the Good News of Jesus Christ and the message of Pentecost. Smith Wigglesworth – Smith Wigglesworth was an evangelist from West Yorkshire, England, who dared to believe that all things are possible. He affected the Pentecostal movement worldwide more than any other individual in the twentieth century. He brought in a multitude of souls for Jesus, and signs and wonders would follow wherever he preached the Gospel. Stephen and George Jeffreys – Two brothers from a mining family in the valleys of South Wales got saved during the Welsh revival. They would go on to evangelize and establish New Testament churches throughout the United Kingdom. They were Stephen and George Jeffreys. George Jeffreys was the founder of the Elim Pentecostal movement which still continues today. He had some of the largest evangelistic meetings the UK has ever witnessed. Stephen Jeffreys would fill many New Testament churches through his evangelism campaigns across the United Kingdom. Director: Gary Wilkinson Starring: Dr. Neil Hudson, Keith Malcomson, Des Cartwright